After a months-long investigation into alleged prostitution at Kitsap County massage businesses, officers on Thursday arrested four women. Kitsap County sheriff’s detectives served search warrants at four massage businesses in Bremerton, Silverdale, and Poulsbo. More arrests are anticipated, according to a statement from the office. 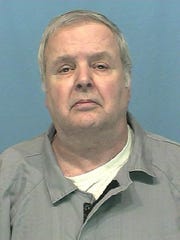 PORT ORCHARD — A 64-year-old registered sex offender was sentenced earlier this month to 18 years to life in prison after pleading guilty to sexually assaulting a young girl he was trusted to babysit. In 1997, Henderson was convicted in Pierce County of first-degree rape of a child. Like the more recent case, Henderson was accused of sexually assaulting a girl known to him. (Kitsap Sun, June 20, 2019)
Posted by Sandy Hill at 7:55 AM

Freedom13 to Present at JuST Conference

Shared Hope selected Gene as one of only two to present on the dangers of Social Media at their international JuST Conference in October. He will present how popular apps are used by traffickers to recruit victims. A Digital Bill of Rights for Minors and a proposed change in the structure of the Internet will add teeth to making our children safe.
Posted by Sandy Hill at 6:28 AM 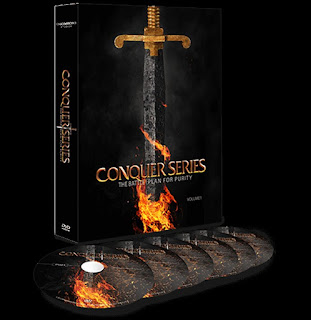 This highly rated series helps men overcome their addiction to pornography. It was developed by a fighter pilot out of his own struggles. Freedom13 is working with local pastors and churches to implement support groups.