A Port Orchard man accused of traveling in 2019 to Chattanooga, Tennessee, to be filmed having sex with a girl was sentenced last week to 17 ½ years in federal prison. Mark Douglas Gould, 50, pleaded guilty in the U.S. District Court for the Eastern District of Tennessee to a count of knowingly using a facility or means of interstate commerce in an attempt to persuade, induce, entice or coerce a minor to engage in sexual activity.  Police reports say Gould believed the girl was 9 years old; a media release on the case said the girl was 8. (KitsapSun, 3/12/2020) 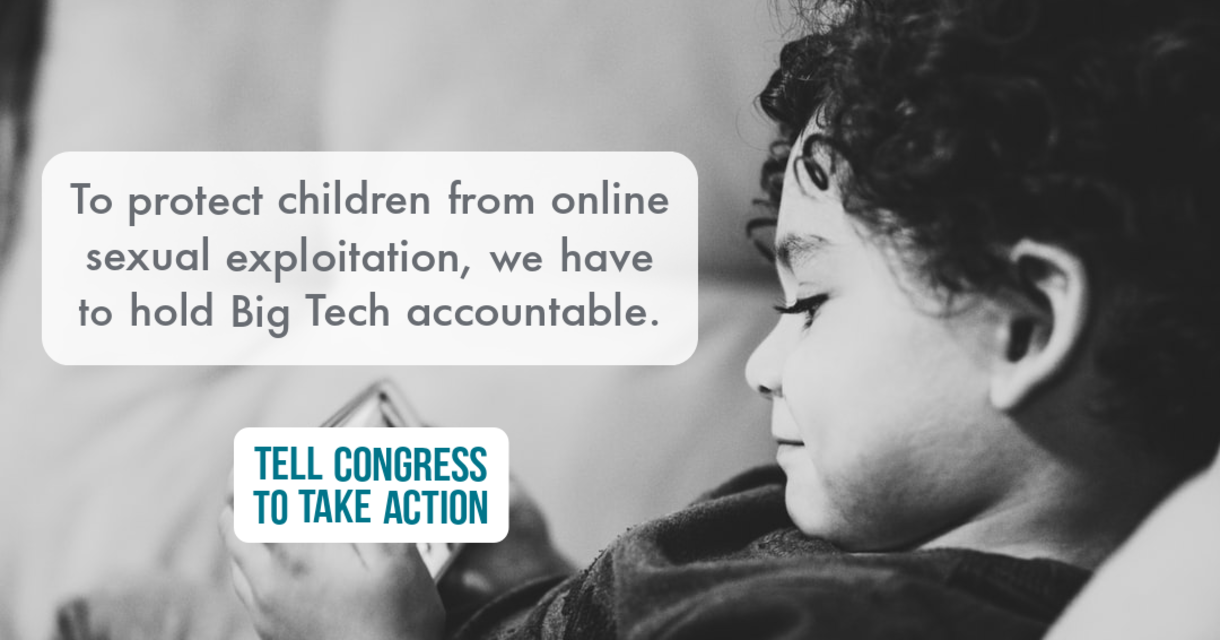