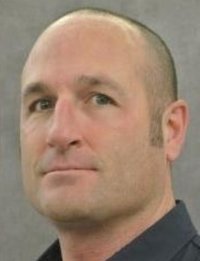 ‘LYNNWOOD, Wash. -- When Kevin Best (Central Kitsap Fire and Rescue) showed up in Lynnwood on Saturday detectives said he believed he was meeting a woman and 12-year-old girl for sex.
Six men, including Best, were arrested during the four-day undercover operation in Snohomish County that involved child rape and commercial sexual exploitation of minors.
Detectives said Best told them during the conversations that he had sex with other children in the past- including some he even drugged.
"You're being proactive. You're getting people who are not on the radar," said (Sgt.) Rodriguez. "These are people that are not (registered) sex offenders, nobody knows about-- these are the ones that I think are more dangerous."
Best, who has been with Central Kitsap Fire and Rescue since April 2004 is now on administrative leave. He's being held on a $500,000 bail.’ (KomoNews, February 22, 2016)